Florida in February – My first trip home in 1.5 years

I haven’t been to Florida in 1.5 years. Going back home is a little bit like ripping off a band aid before the wound is healed. You’ve just stopped thinking about it and then again all those feels come rushing back again. My trips are becoming fewer and far between as my life in Poland becomes more and more stable. Either way, I’m looking forward to two weeks in Florida + a second wedding party. The best remedy for my seasonal depression.

Where you grew up is always special, but the idea of home changes over time. The question is, where exactly is home now? I don’t think it’s fair that we have to consider only one place our home. I’m sure many people feel that pull in various places.

Living as an expat is a huge part of my identity now and I don’t think I could ever change it. But sometimes going back confuses you. It’s like you’re fine until you remember/realize what you’re missing and that can be difficult to cope with. But whatever, thank god I’m from Orlando, a place which is actually cool to go back to. Imagine being from Oklahoma or something? That would be tragic.

So here’s what I’m looking forward to:

Practicing my English. This may sound like a joke but when you speak English with only 2nd language speakers and you’re a teacher, your own lexicon tends to become a bit simplified. You stop using words and phrases which are more sophisticated in exchange for words which will be easily understood. These days I often ask myself, “how would we say that?” or “hmm is it ‘for’ or ‘to’?”  You hear it used the wrong way so many times that it becomes internalized. Kinda creepy, huh?

Getting people to say Polish words. This is always a lot of fun. Say księżyc. Skrzypce. Chrząszcz.

Eating some good international food and a little American. Two things I really miss in terms of cuisine are Mexican food and BBQ. Ok throw in some good Asian food as well – Chinese, Thai, Vietnamese. Real, authentic Mexican food or even the Americanized version – Tex Mex – aren’t that common in Poland. But BBQ? Slow-cooked beef and garlic bread is like heaven in your mouth.

Manatees. Sea cows. These beautiful creatures can be seen with up close during the “winter” months, as it’s too cold in the river for them right now. So if you go to the springs in Florida – where water comes up from the ground – you can even see hundreds of them cuddling for warmth in one place!

Oranges straight from the tree. One of the most incredible things about Florida is that in January/February you can pick citrus fruit straight from the tree. We have an orange tree in our yard but other citrus fruits like grapefruit and lime can be found in our neighborhood. It’s one of the greatest joys to drink a screwdriver made with fresh-squeezed juice from your tree.

Getting some much needed sun. Yeah it’s winter and I’m just getting over the January blues so a bit of sun – just what’s in the forecast – will be a great respite. In case you’re wondering, the current temps in Florida are about 20-25 during the day and 8-14 at night. Something like that. Winter is rough there, huh?

Theme parks. Orlando is the mecca of theme parks so it’s an amazing place to grow up. Disney World, which includes 4 separate parks and 2 water parks and Downtown Disney. Sea World. Universal Studios + The Wizarding World of Harry Potter. However, if you wanna go to these places, rest assured you’ll be spending a pretty penny. Universal is $130 per person nowadays. That ain’t cheap but it’s probably worth the money.

Getting asked crazy Poland questions. Last but not least, I’m looking forward to the funny questions people inevitably ask me about Poland this time. I promise to tell you all the good ones – a future post for your enjoyment for sure! 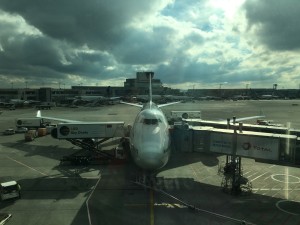 My flight from Frankfurt to Orlando is taking off ! Only 14 hours total travel time – my best flight time yet, believe it or not. Pa pa Pole-land! 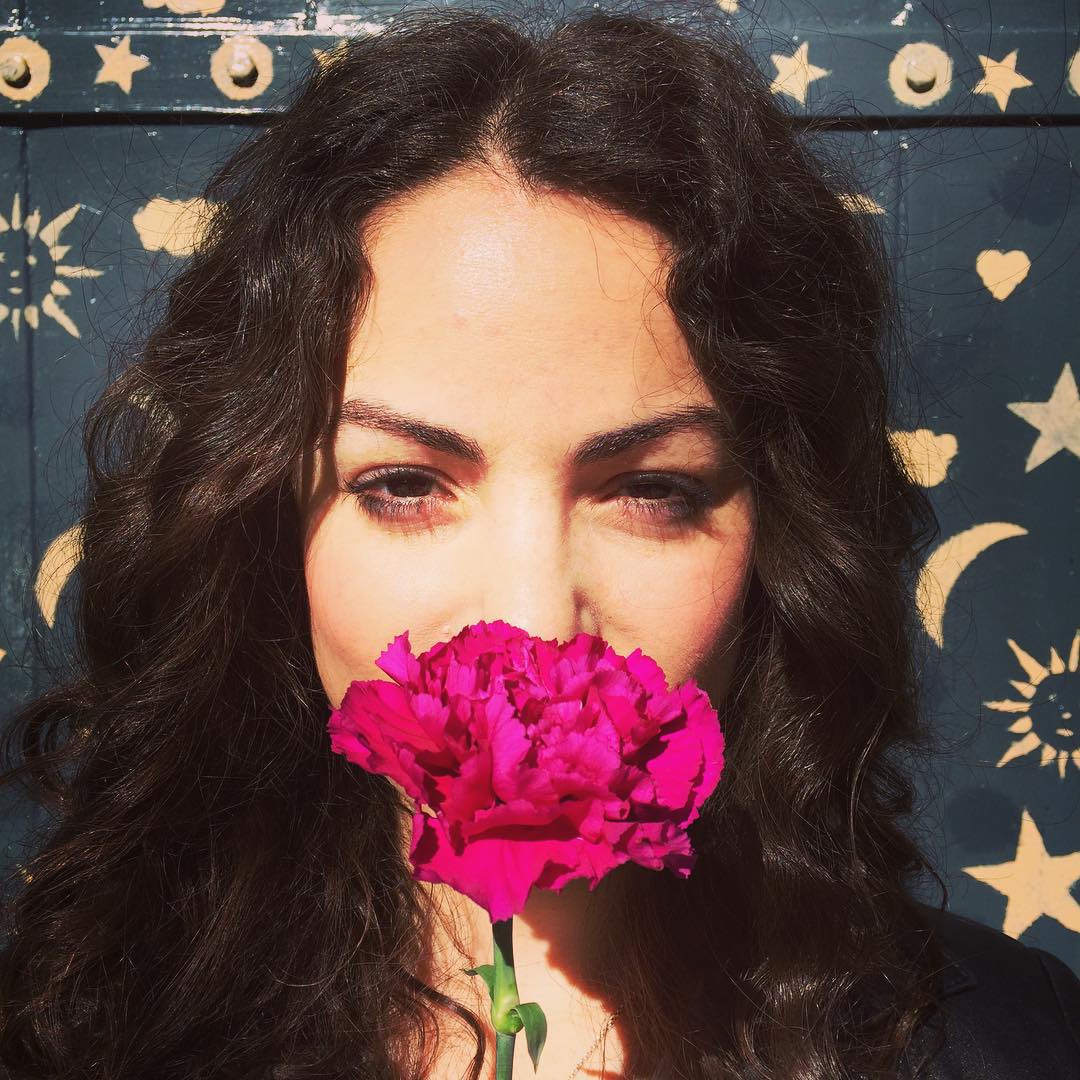 I'm Leah, an American living in Poland where I teach, explore and try to make sense of my life. I also run the online language school TalkBack.